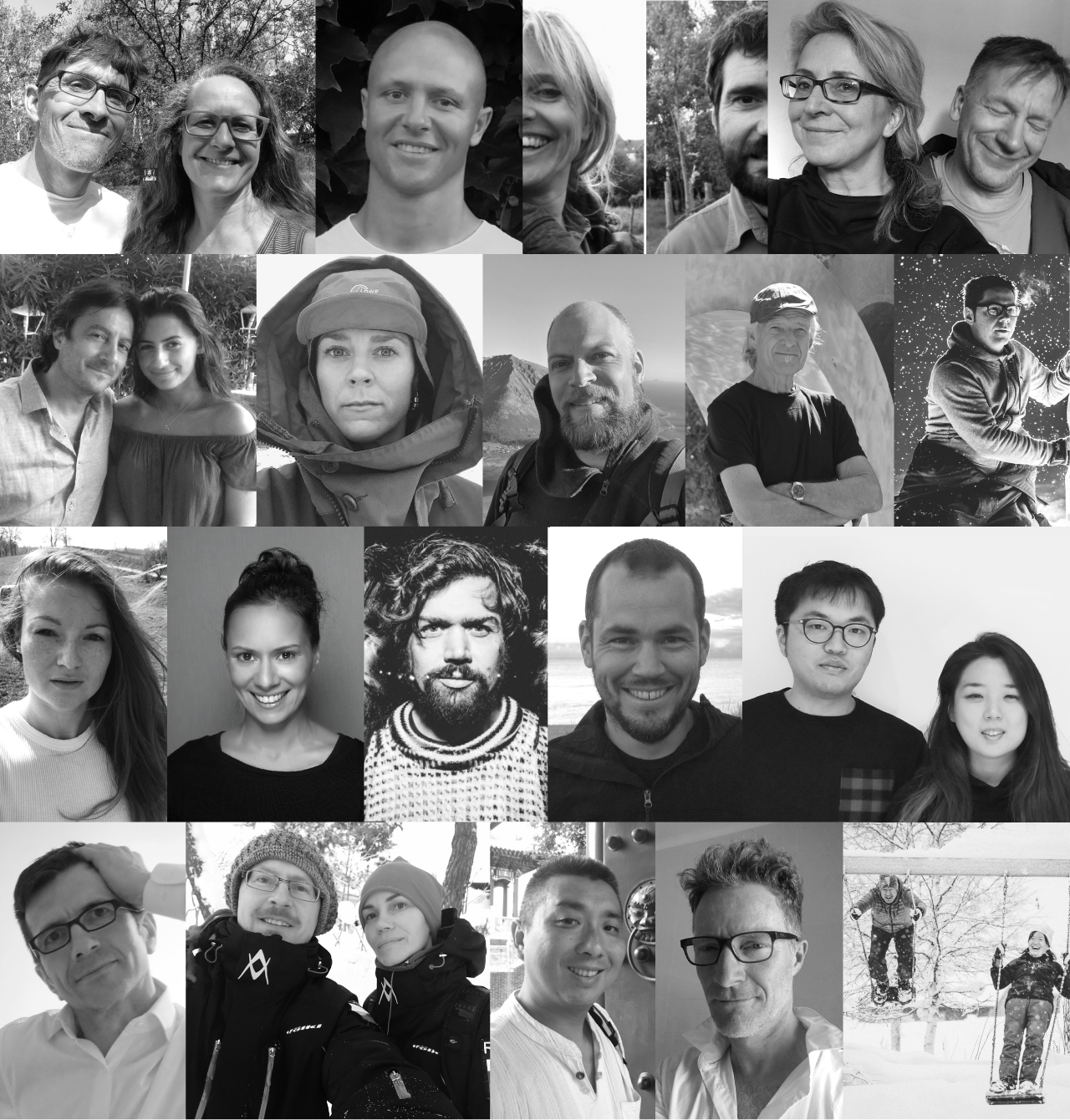 The dream to create Sweden’s 30th Icehotel has sparked the interest of artists, sculptors, designers and architects all across the world. 126 unique concepts from 34 countries in six different continents have been submitted to this year’s Icehotel jury. The names of those who will design and create the 15 art suites of ice and snow can now be revealed.

As this year’s hotel was melting and returning to its origins of Torne River, the Icehotel jury agreed on the fifteen art suite designs that would be part of next season’s hotel. This is a process that takes place every spring but due to the hotel’s jubilee, Luca Roncoroni, Creative Director at the Icehotel says it felt very special:

It’s 30 years since the start of what later came to be the world-known Icehotel. It’s a great honour to receive fantastic applications from creative people all over the world. I am really looking forward to welcoming the artist teams to Jukkasjärvi this winter and see their visions turn in to unique experiences for our guests.

When the first snow reaches Jukkasjärvi, around mid-November, the selected artists will gather to create the art exhibition of snow, ice and light that will become Icehotel #30. The artists’ designs for the art suites of the jubilee hotel, which opens on 13th of December, will be released in September.

Artists and Suite titles of Icehotel #30

“Ruossut – the light you can hear”

“A Night At The Theatre”

“Tip Of The iceberg”

When the winter season’s Icehotel has melted back into the river in the spring, a part of the hotel remains; Icehotel 365 - a place where visitors can experience the ice and sleep in hand carved art suites year-round.