Fighting to keep the rivers of Sweden untouched

Älvräddarna, The River Rescuers, is an organisation fighting to keep the rivers of Sweden from being exploited, an important mission which Icehotel fully supports. The invigorating Torne River, the mother of Icehotel, is one of Europe’s last untouched rivers, and we make sure to not use her more than necessary. In fact, as little as 10 seconds of her water flow is enough to provide us with the total building material for a new Icehotel.

Since the beginning of the 20th century, the rivers and streams of Sweden have almost without exception been heavily exploited by hydroelectric power plants. Similar to environmentally damaged coral reefs, these rivers which once had crystal clear waters, a vast biodiversity and a well functioning ecosystem, do not anymore.

In Sweden, the majority of the hydropower plants are very small and generate less than 3 percent of the total hydropower electricity, so the goal of Älvräddarna is to ultimately get rid of all minor hydro power plants, as well as making the large plants environmentally compatible.

The mindset of Älvräddarna is the same as Icehotel has built its entire business upon: nature was here first. If we are going to dance with it, then we’ll have to let it lead. Like Icehotel, Älvräddarna believes that working with nature instead of against it, is a win-win. 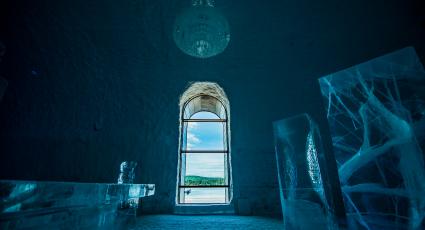 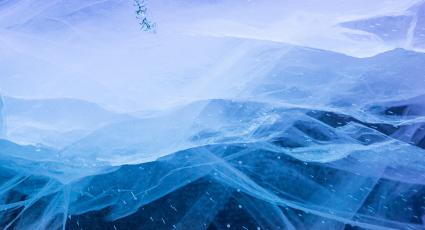 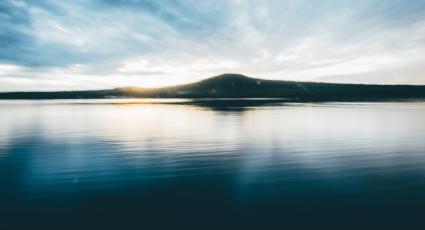 We support WaterAid for sustainable water projects around the globe